This ‘Shigaraki-Yaki’ Yunomi tea cup was hand made by Artisan Kyuubei Sagara at his own ‘Kayano’ kiln in Shigaraki. 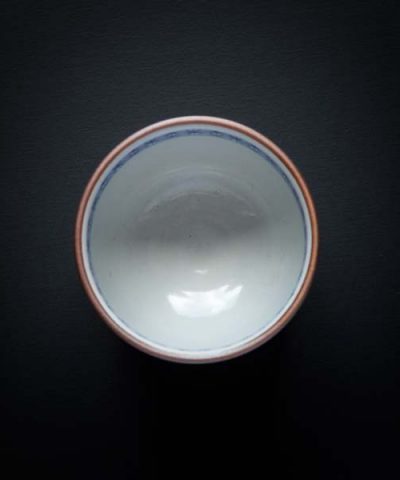